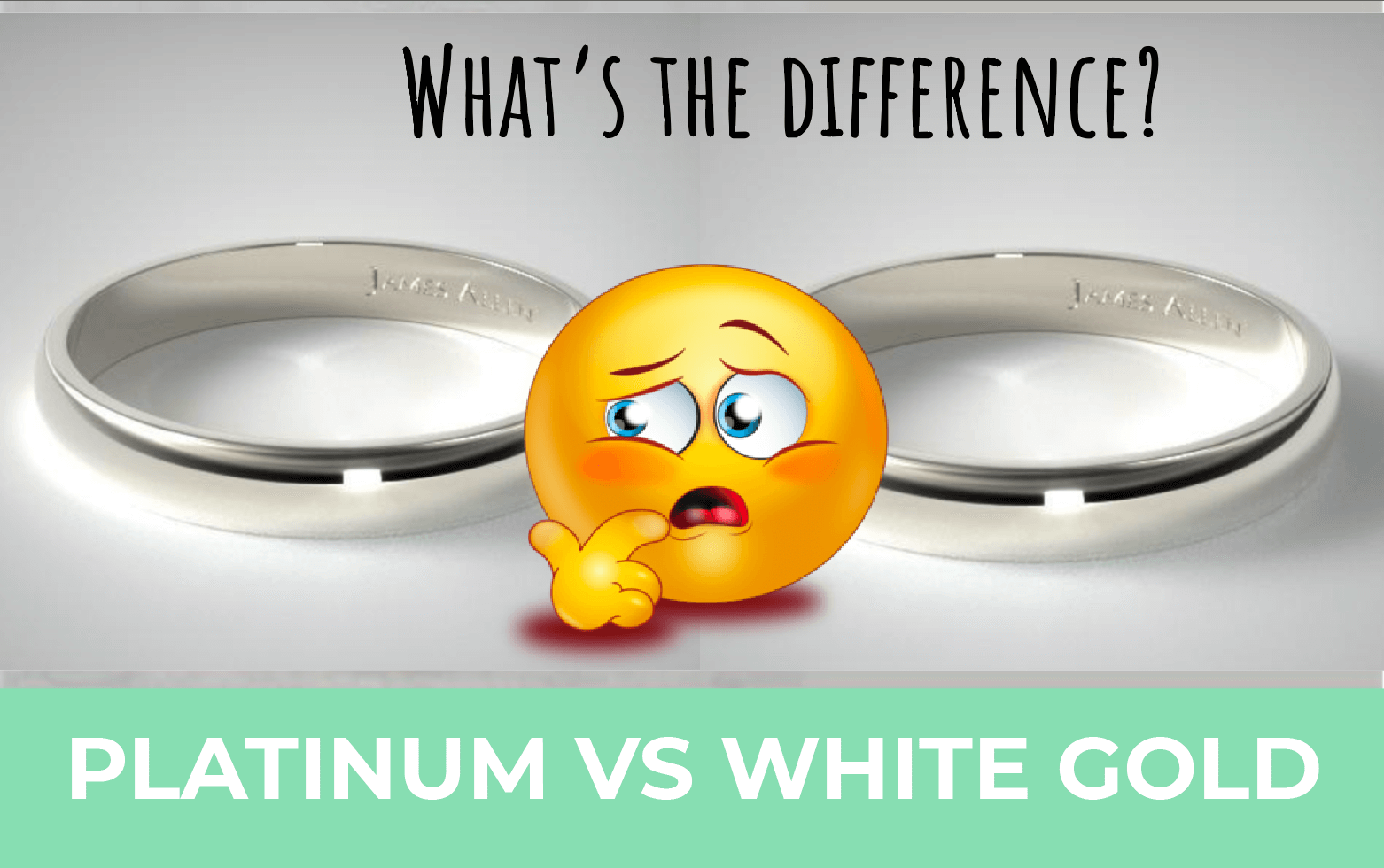 A little bit of history on platinum

Platinum reached the peak of its popularity and was extensively used as a precious metal for American bridal jewelry in the early 1900's, and up to about 1940.

During World War II, the U.S. government prohibited the use of platinum for non-military use, as it was deemed a 'strategic metal' due to its desirable engineering properties such as: having a high melting point, being stable at high temperatures, having a high electrical conductivity, having a high strength and wear-resistance, and having a remarkable corrosion resistance even at high temperatures. As a result of the prohibition, during this era, platinum was replaced with white gold as a precious white metal in jewelry.

Platinum is an entirely different metal than white gold. Platinum is a chemical element (with the symbol Pt) and is naturally white (silverish-white) whereas white gold is an alloy usually created from a mixture of metals such as yellow gold, palladium or nickel, copper, zinc, and silver. Since white gold is not naturally white, it needs to be rhodium* plated to achieve the high white luster of platinum. However, rhodium plating will eventually wear off requiring additional plating to maintain the white effect.

*Rhodium is a hard, white, highly reflective metal of the platinum family.

Due to its strength & density, platinum holds diamonds securely and has a high resistance to breakage and wear. This is why platinum prong settings are frequently used on gold rings.

The major advantage of white gold over platinum is price. Platinum is more expensive because it is rarer and mined much less than gold.

Also, platinum is denser than gold, so the same ring will weigh significantly more in platinum than in gold. For example, white gold earrings are lighter and therefore more comfortable than platinum earrings of the same style and size.

Below is a table summarizing some advantages and disadvantages of white gold and platinum:

So, which is better - A platinum or a white gold setting?

Both platinum and gold are relatively soft in their pure form, with gold being the softest. However, they become harder as certain alloying elements are added. For the sake of comparison, a 95% gold alloy would typically be softer than a 95% platinum. Platinum settings resist chipping, cracking, and breakage better than those of gold. Due to their greater density and strength, platinum settings retain their finish better and do not wear down the way gold does. Platinum is both durable and silverish-white throughout at all times.